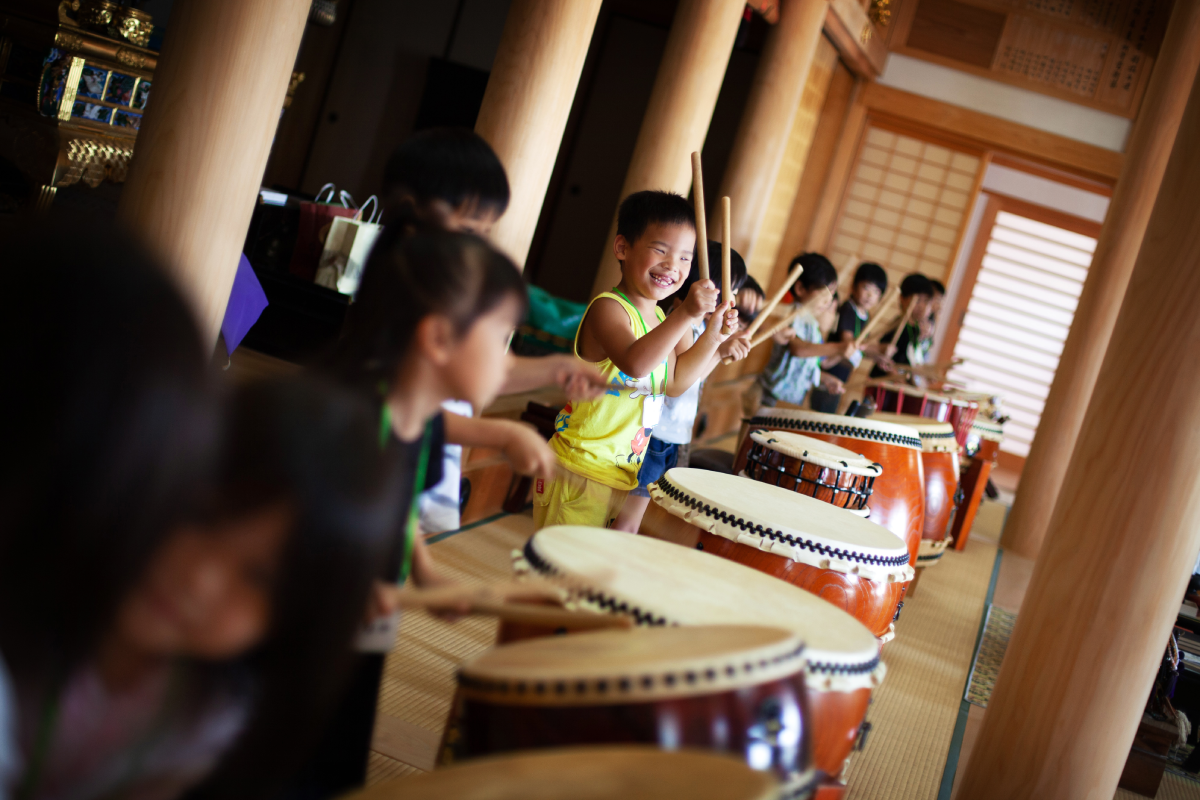 There are some things that everyone knows about music, like when to enroll your child into a music school or knowing what to look out for when sourcing for a music school for children. If you are musically educated, you know the benefits of music and maybe even know where to buy or rent the perfect piano and instrument!

However, from time to time, we discover and chance upon some very interesting and mind-boggling musical facts. You may know them or you may not, read on to find out and share with your friends about these cool fun facts!

#OssiaPracticeTime is back and this time around, we have a brand new Kurzweil M90 Digital Piano to give away! Click here to see how you can take part and stand a chance to be our big winner! Call Ossia Music School at +65 3158 3236 for more information or click here to book a free trial today! 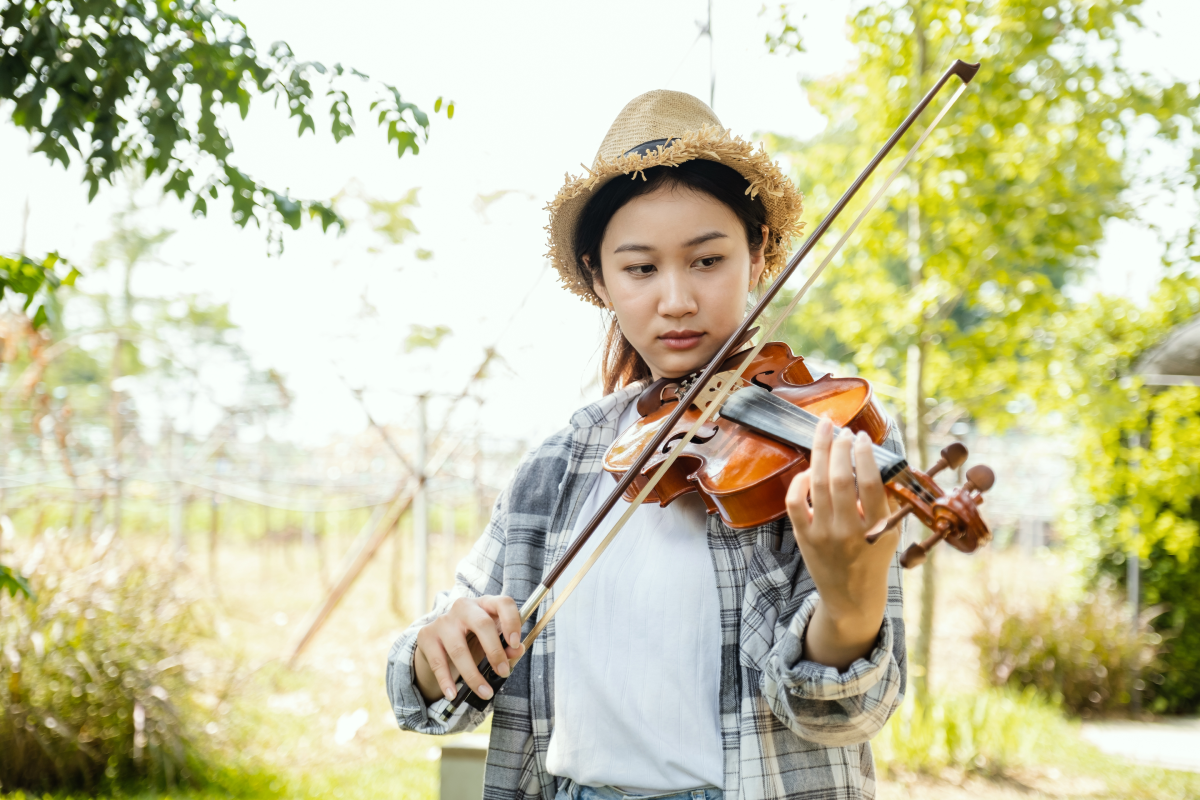 Hey Ossia: How To Help Your Child Practice Better At Home?